The world of railroad modelling is huge and like everything huge, it brings with it many standards and definitions. One such definition is that of the track gauge – which is the distance between the two rails on a railway track.

Enter the gauges – OO, HO, TT, N – the list is endless really. Each one, defines a different distance between the two rails and as shown in the graphic, the HO Gauge (or HO Track) has this distance fixed at 16.5 mm.

Now this fixed distance fixes something else – the scale of the model. Which brings us to the term, “scale model”.

Very simply put, a 1:100 scale model is a model (of a real thingie), where every dimension of every part is scaled down to a 100th of its real size.

The HO Scale was built for 1:87 scale models. 1 mm on HO models represent 87 mm in the “real world”. We, however, needed an IR Scale – an “Indian Railways Scale”! Which should build 1:100 scale models.

If the above paragraph was unclear to you and/or you have to know more about the technicalities and how we got all these figures, you can go here.

To get a 1:100 scale model of an Indian Railways loco, we needed to scale down every dimension of our dream locos to fit on top of our office desks and personal tabletops.

So we did precisely that. The result…

Also known as "The Brains". Designer of Everything. (Editor's Note : No one understands him; thus no one loves him) 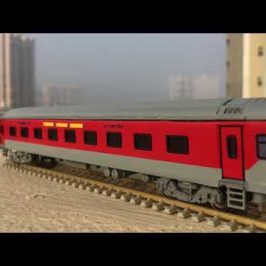 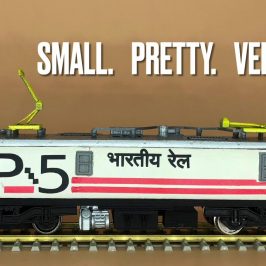 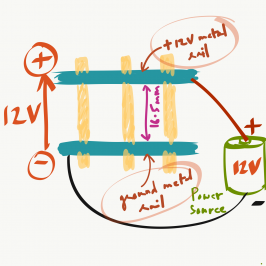 (You can find Part II of this post here) Locomotive Power The prospect of having... 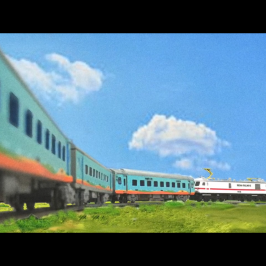 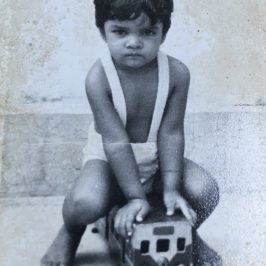 Today we intend to speak a bit about the world of model railroading or railway... 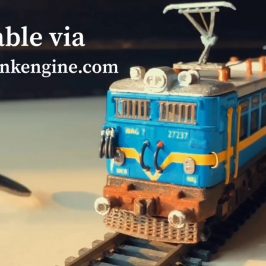